The Hollywood Council of Civic Associations(HCCA) created and administers this annual program recognizing a Hollywood resident for outstanding community involvement and civic activism. In 2008, the HCCA selected Mr. Charles F. Vollman as the first recipient of this award in honor of his acomplishments and contributions to civic life in Hollywood. At that time, the Hollywood Council of Civic Associations elected to forever name this award in his honor. 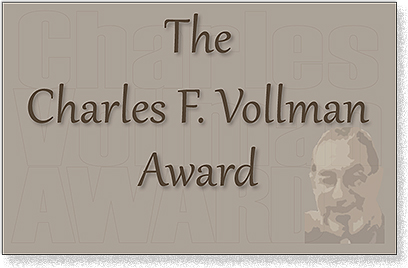 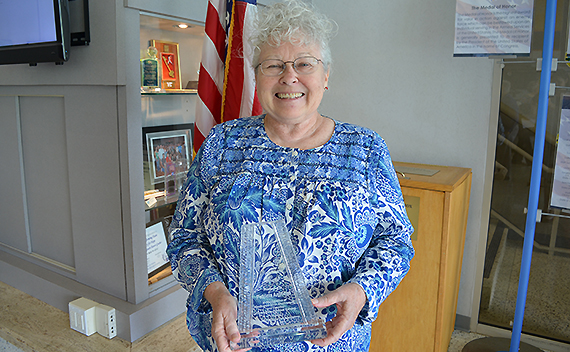 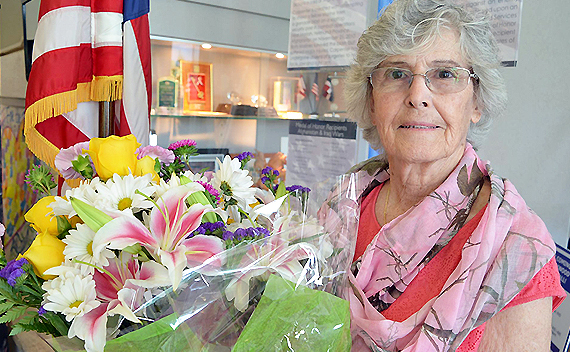 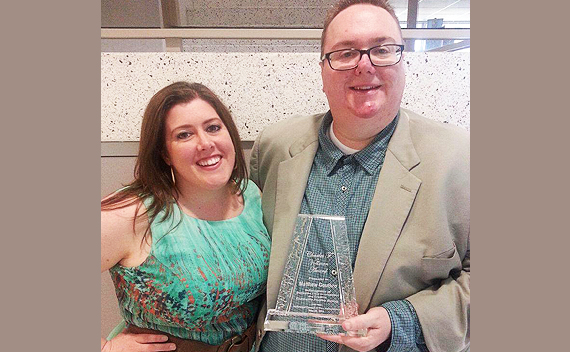 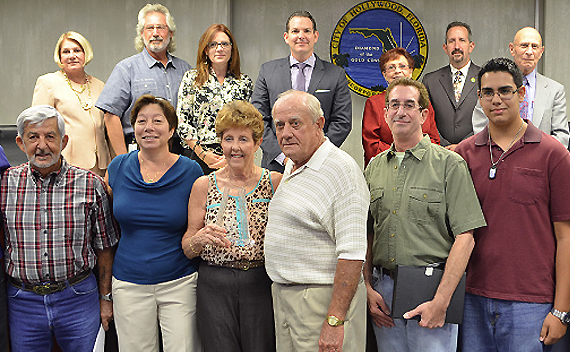