HCCA is an umbrella organization for civic and homeowner associations in Hollywood, Florida.

"Hollywood will be a city for everyone, from the opulent at the top of the industry and social ladder to the most humble of working people."

The Hollywood Council of Civic Associations is a nonprofit corporation that brings together civic associations in Hollywood so that we can work together on neighborhood issues. We are stronger and have more influence working together than if each association struggled on its own with issues that in fact are common to many of us. The Council is committed towards enhanced communications and a strong partnership with the City of Hollywood for the betterment of all residents.

About HCCA Board of Directors 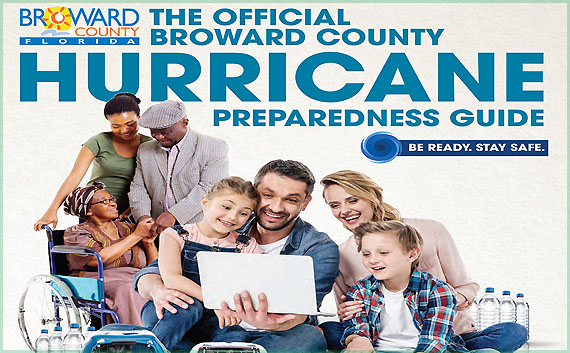 Scientists are on record as stating that this is likely to be a more active hurricane season than ever. In fact, we already experienced an early tropical depression this month, which caused significant flooding throughout District Six. You can find all that information by going to Broward.org/Hurricane. 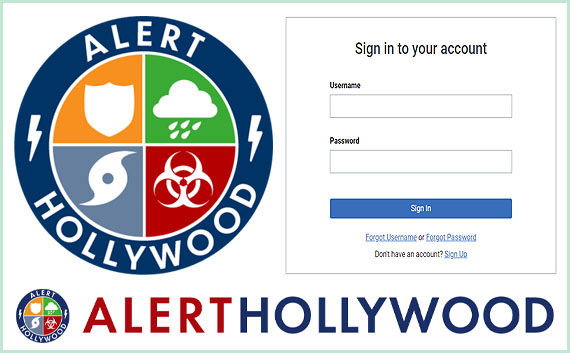 The City of Hollywood has launched a new emergency notification system called Alert Hollywood. Used by many government agencies throughout Florida, Alert Hollywood notifies residents through phone calls, e-mails and/or text messages to mobile phones of an emergency in the community such as a hurricane watch or warning, flash flood warning, tornado warning, serious police situations and other critical incidents. 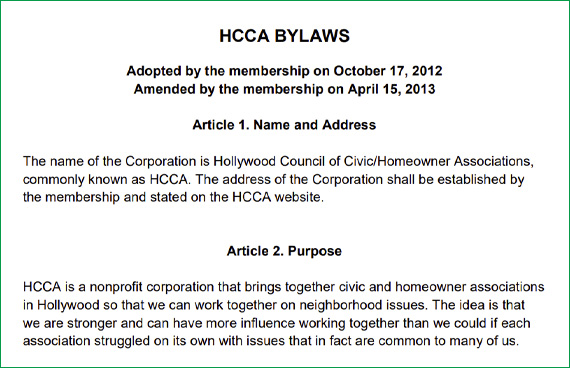 Support Your Local Civic Association By Attending Their Meetings